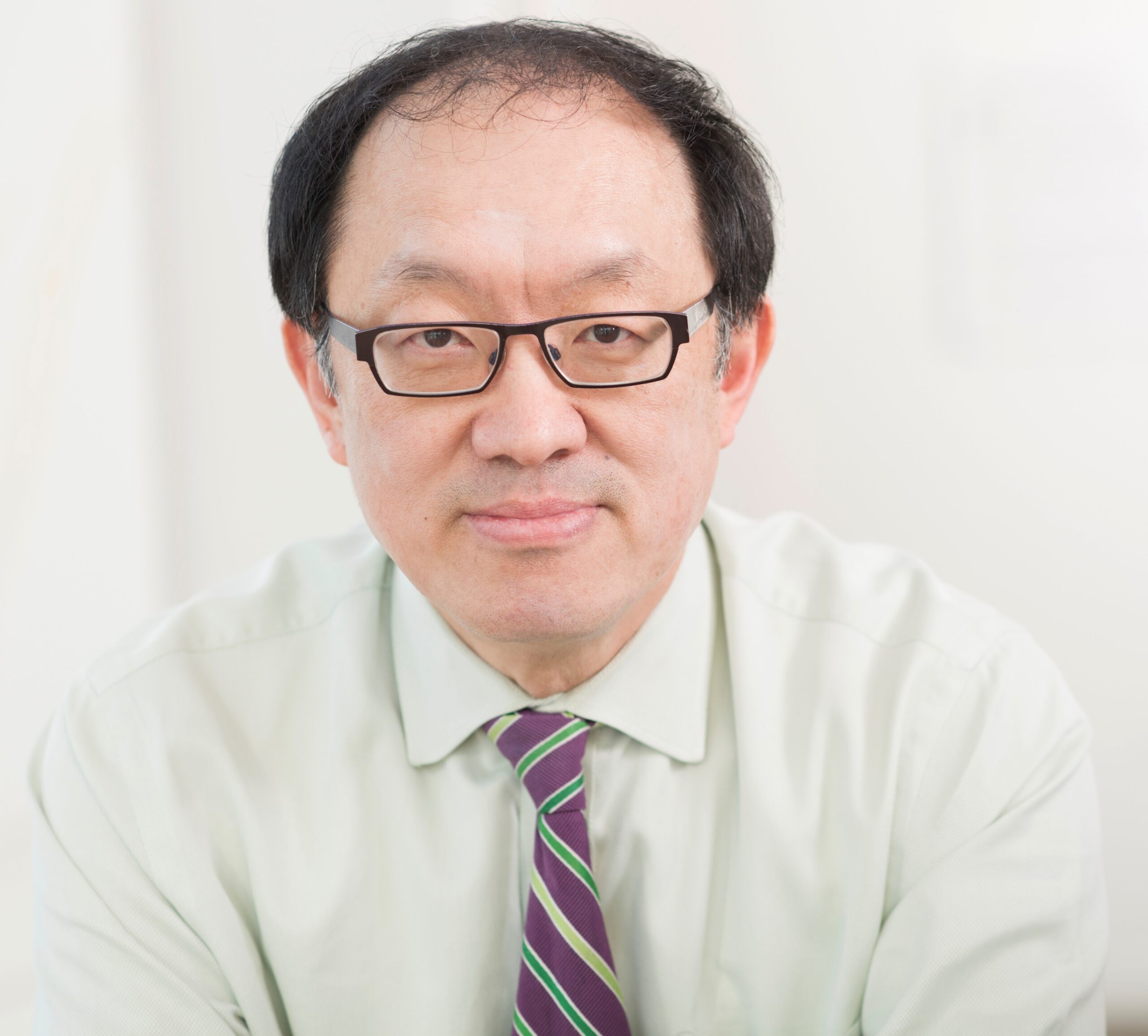 DENNIS C. LAM
A principal attorney and founder of the firm, Dennis had never in his wildest dream thought he  would one day become a lawyer in the United States when he left Hong Kong to attend college in the U.S. in the mid 70’s. In fact, it had taken him 14 years after he came to America to realize that he really belonged to the legal profession, a profession that would allow him to help immigrants live their American lives a little better or a little easier. But his friends and relatives thought he was out of his mind when he decided to abandon his 7-year long decent career of a microbiologist to go to law school, especially when he was also a father of two young children at the time. He has no regrets though, and he has been thoroughly enjoying practicing law since he passed the bar in 1993.